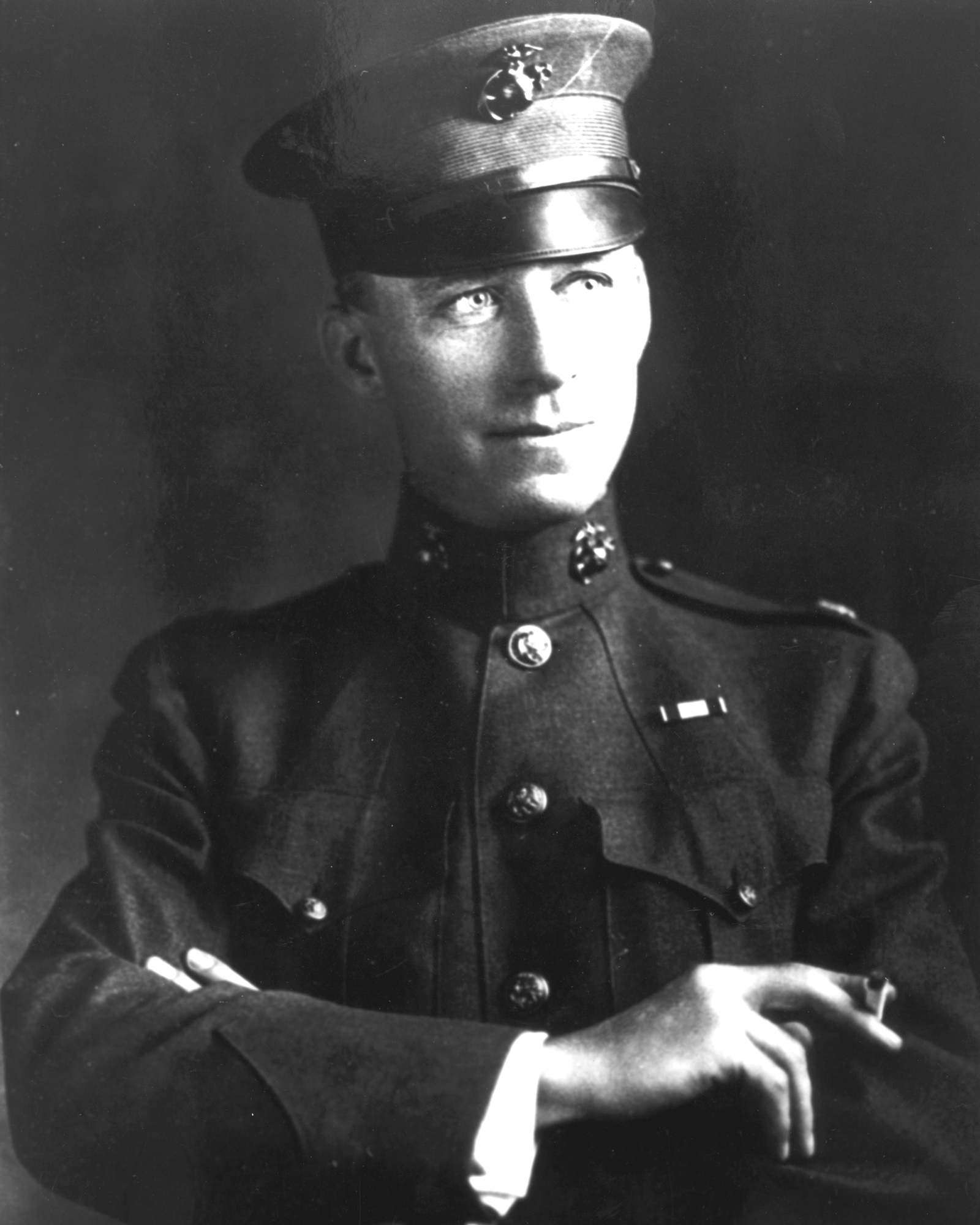 Lieutenant Colonel Earl Hancock "Pete" Ellis (December 19, 1880 – May 12, 1923) was a United States Marine Corps Intelligence Officer, and author of [http://www.ibiblio.org/hyperwar/USMC/ref/AdvBaseOps/index.html ''Operations Plan 712: Advanced Base Operations in Micronesia''], which became the basis for the American campaign of amphibious assault that defeated the Japanese in World War II.

During World War I, Ellis established his reputation as a superior administrator and trainer when he played a large role in the creation of Marine Corps Base Quantico and operation of the Marine Corps' first Officer Candidate School. He also earned accolades for his work as an organizer when he served as one of the lead staff officers responsible for planning the St. Mihiel and Meuse-Argonne Offensives.

Ellis was an alcoholic, and frequently alternated between bouts of excessive drinking and hospitalization to receive treatment for the illnesses and complications it caused. In 1922 and 1923, he carried out a covert spying mission to obtain information on Japanese activities on the islands of the Pacific Ocean. He died on Palau in 1923 under circumstances that were somewhat mysterious, but were probably the result of over consumption of alcohol. His remains were cremated and eventually interred at Arlington National Cemetery in 2004.

Ellis' prophetic study of Japan and the Pacific established him at the forefront of naval theorists and strategists in the field of amphibious warfare, because he foresaw both the initial Japanese attack, and the subsequent island-hopping campaigns in the Central Pacific. He is still regarded as one of the Marine Corps' primary theorists because his advocacy of amphibious operations provided the organization an enduring mission and structure as the need for what had been its primary role—security detachments aboard Navy ships and at naval bases—became less critical. Provided by Wikipedia
1

Saved in:
Search Tools: Get RSS Feed — Email this Search — Save Search