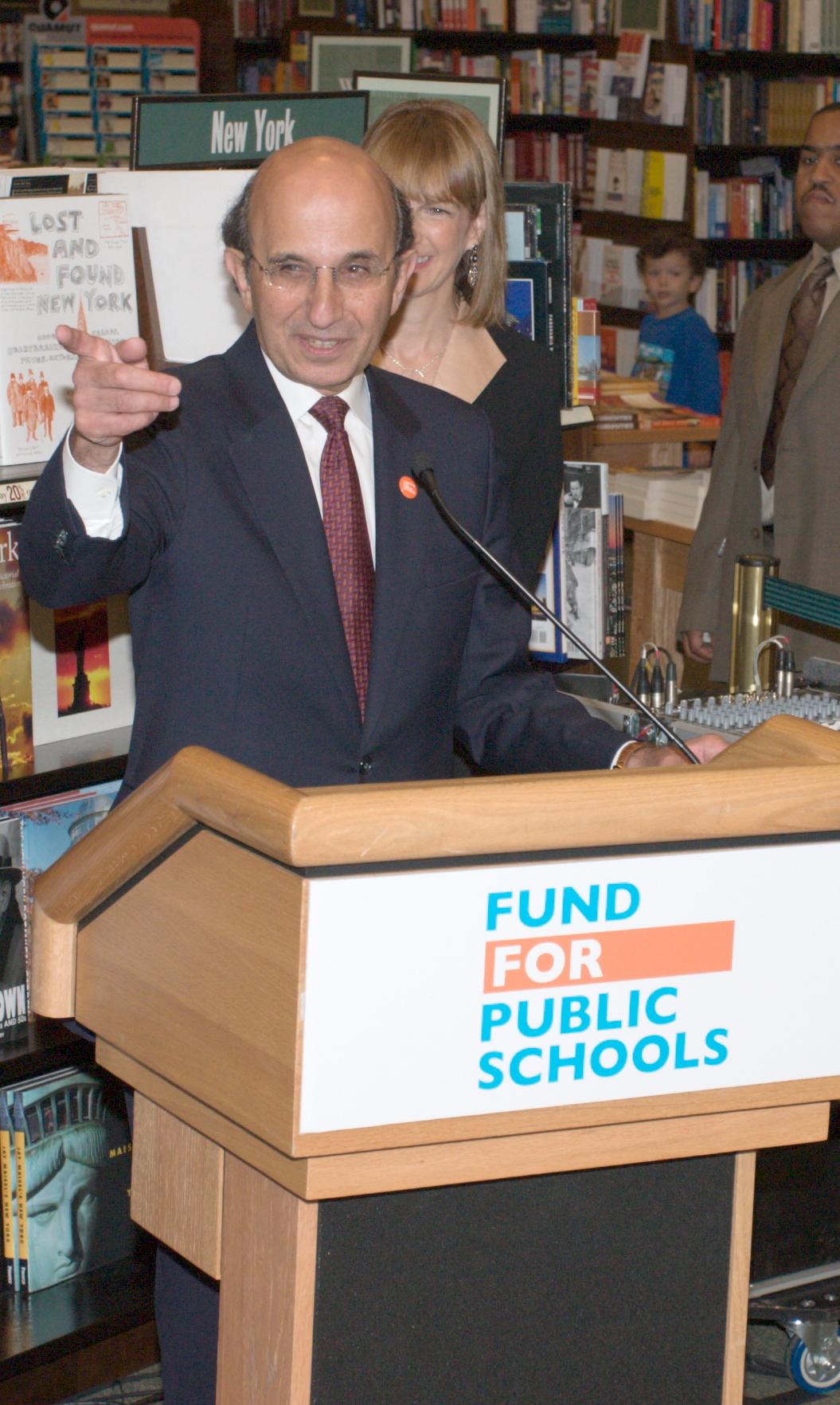 Joel Irwin Klein (born October 25, 1946) is an American lawyer and school superintendent. He was the Chancellor of the New York City Department of Education, the largest public school system in the United States, serving more than 1.1 million students in more than 1,600 schools. He was succeeded by Cathie Black in January 2011.

''New York'' magazine ranked Klein as one of the most influential people in public education. Klein had never obtained the common formal credentials that one would have to take a leadership role in a public school system, and Klein had a short duration of teaching experience. Provided by Wikipedia
1

Saved in:
Search Tools: Get RSS Feed — Email this Search — Save Search